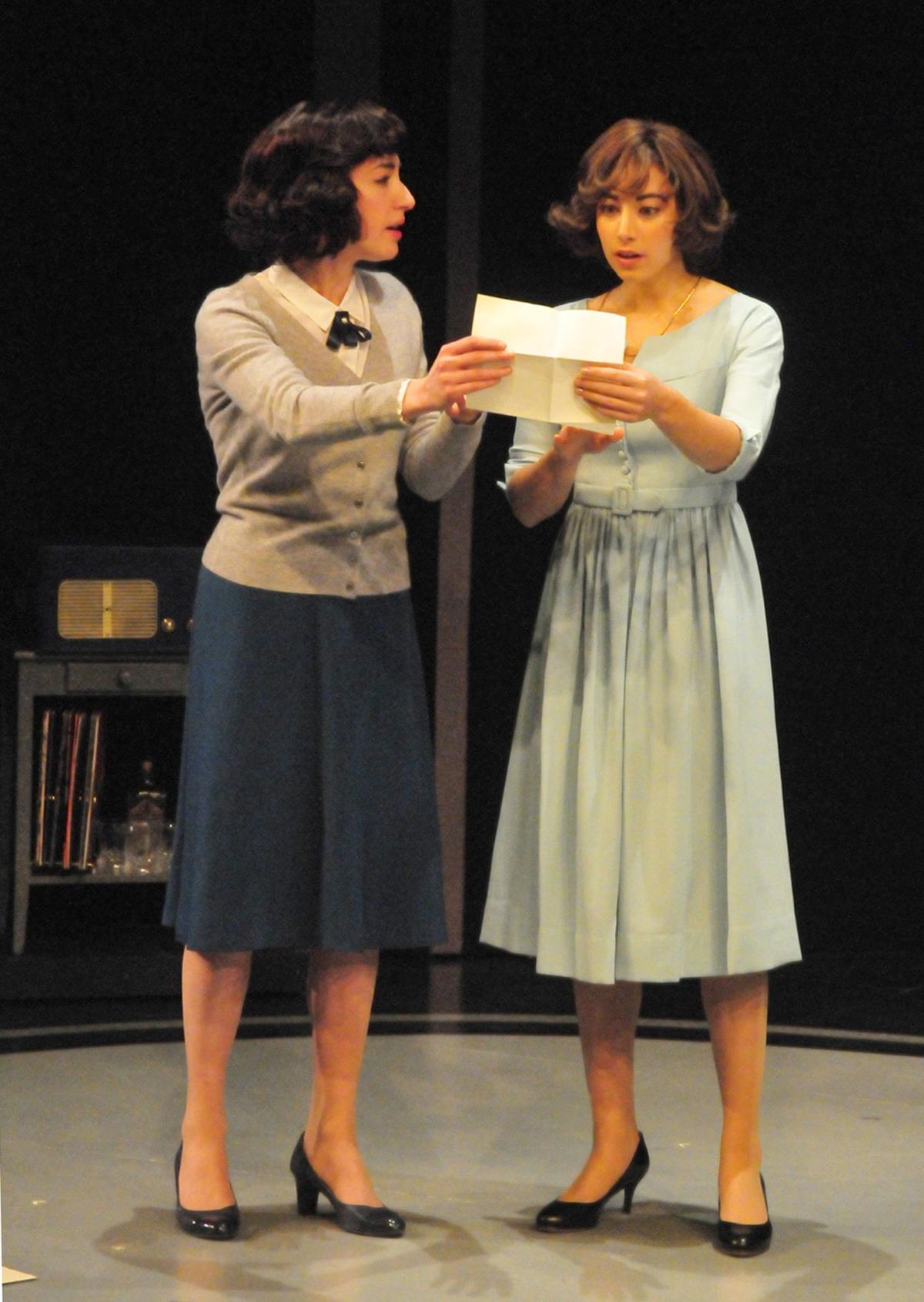 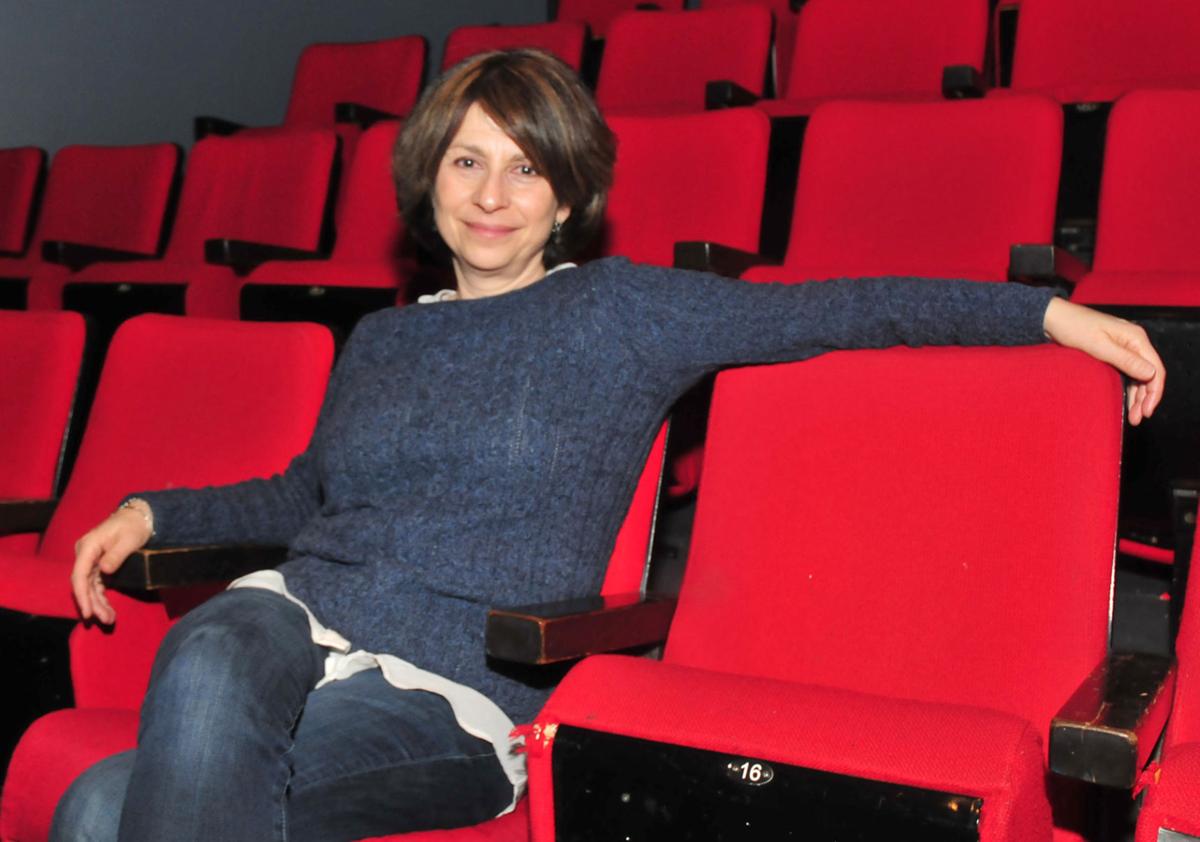 Director Marcia Kash is familiar with this subject, having told Anne’s story on stage three times, including at the Segal in 2007.

Director Marcia Kash is familiar with this subject, having told Anne’s story on stage three times, including at the Segal in 2007.

Until February 21, the Segal Centre will present Alix Sobler’s The Secret Annex, which offers the speculative account of Anne Frank surviving through the end of WWII and going on to move to New York City in the 1950s.

“She’s done a really good job with maintaining these characters and relationships that we know of,” says the play’s director Marcia Kash of Sobler. “We recognize them but they have other qualities as well. It has a sense of reality and serves as a poignant reminder that this might have been Anne’s future. The focus is on how people survive and for her it’s a struggle. It begs the question of who she would have been without her cruel ending.”

In Sobler’s re-imagining of history, Frank is 25 years old and is clinging to the idealized life of a writer, determined to get her diary published. But when faced with rejection and with love and family life beckoning, she is forced to question the meaning of her new life.

Kash is familiar with this subject, having told Anne’s story on stage three times, including at the Segal in 2007.

“More than anything, it’s my attachment to Anne Frank,” she says of what drew her to this project. “I’ve directed the play three times before. As with a lot of girls, I discovered her during puberty and I felt very attached to her. There’s a certain sense of familiarity and ownership over this story and how important she has become as a representative of the Holocaust.”

Despite her familiarity with the origin story, however, Kash says the mounting this production wasn’t without its challenges.

“It’s not the easiest play in the technical sense because it has so many transitions,” she says. “It has a lot of scenes and they all take place in various locations. Together with the designer Michael Eagan, we figured out how we might do this.”

The play stars Sara Farb, who was seen in the Stratford Festival’s 2015 production of The Diary of Anne Frank. Kash says she couldn’t be happier with the casting, which she oversaw from the beginning.

The character of Anne Frank, says Kash, is one she believes will continue to resonate with people from all walks of life.

“She has become and has been the voice and face for millions for a very long time. Partly, I think it’s the innocence and hope that pervades though the diary. She was writing that diary at a particular time in her life that is very understandable by all of us. She’s a very universal figure on so many levels.”