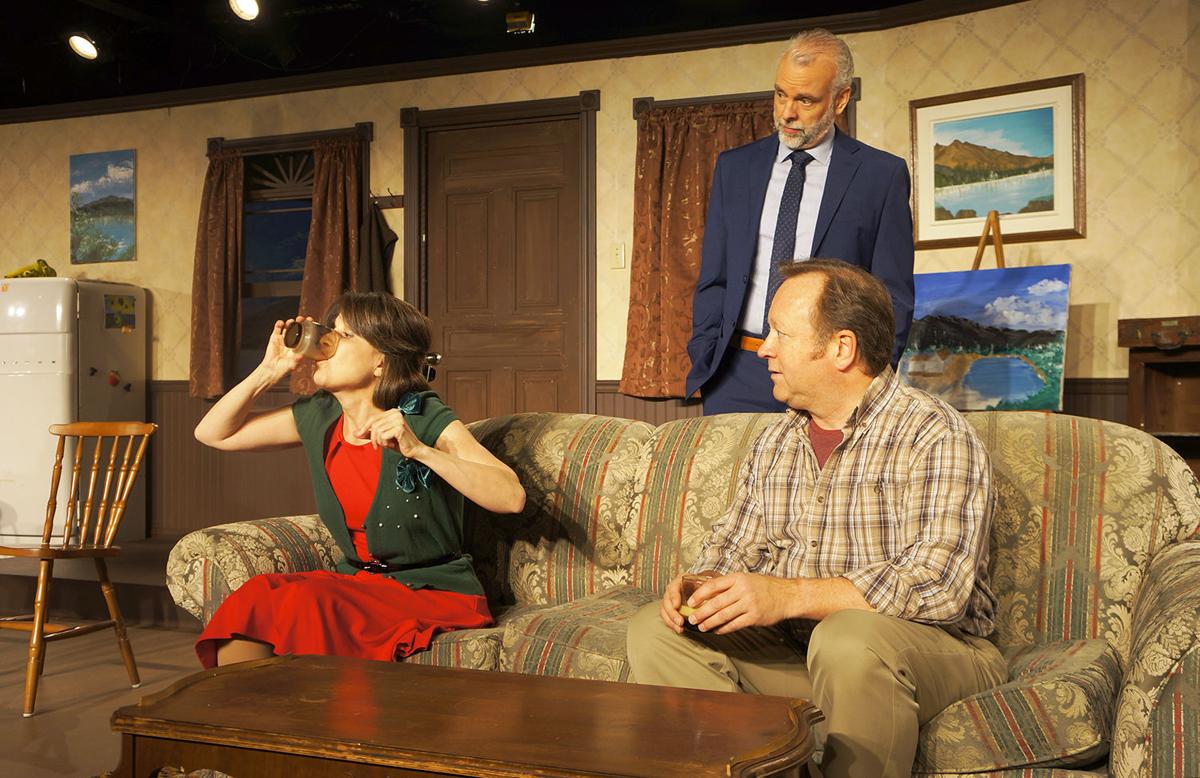 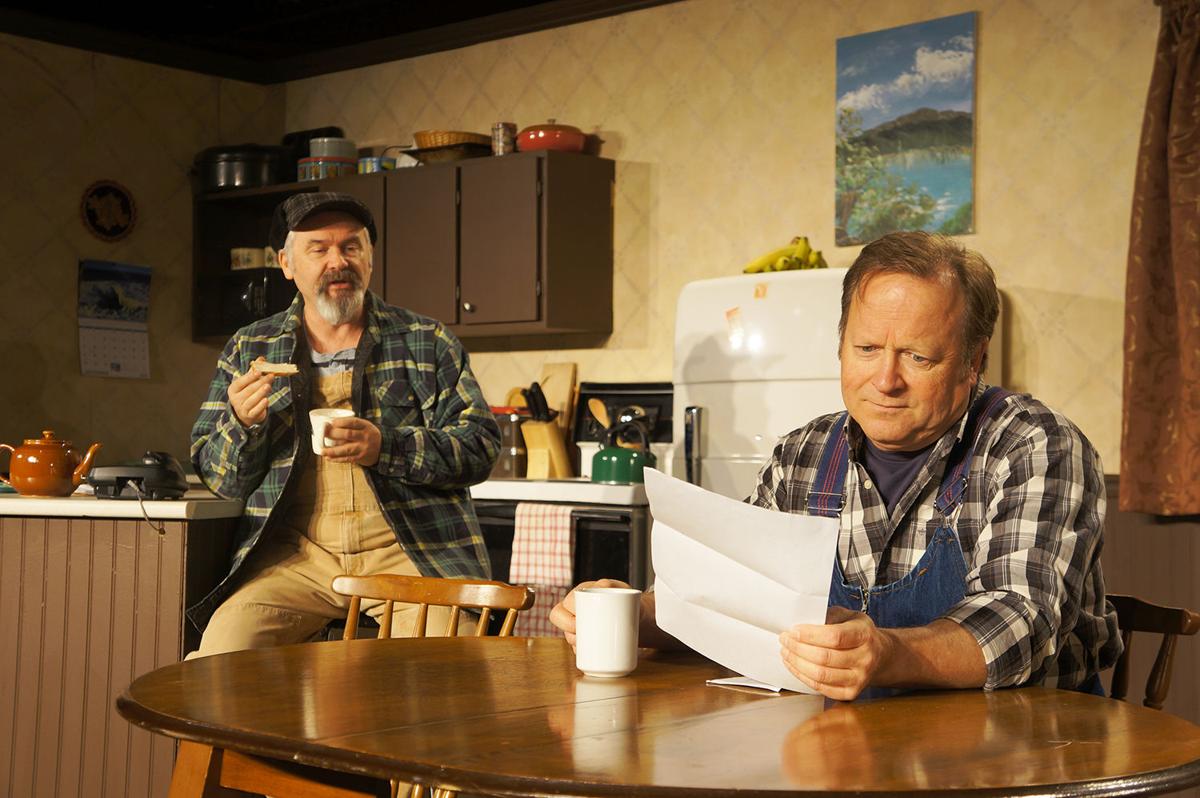 Upper Canada Playhouse audiences can expect a very special and entertaining gift for Christmas this year-a new Norm Foster comedy written especially for the Yuletide Season. Ethan Claymore’s Christmas is filled with all those things that make for a wonderful theatre experience-an engaging story, unforgettable characters and tons of humour and heart. And since it’s the holiday season, the laughs and magic will be a plenty! Foster has recently remarked that Christmas is his favourite time of the year. So Canada’s favourite playwright has conceived a show that will spread cheer, laughter and intrigue from November 28 through December 15 in Morrisburg, Ontario.

The play centres around Ethan Claymore, a recently widowed and struggling egg farmer who is down on his luck and largely keeps to himself. That is until Douglas McClaren, a nosey yet well-meaning neighbour, pays him a visit. He encourages him to get into the Christmas spirit, get out and about to socialize with the townsfolk and meet Teresa Pike, the new teacher in town.

But that’s not the only visitor Ethan gets. Since it’s a Christmas story, you might expect a ghost to make an appearance. And you’d right. Ethan is paid a visit from the ghost of his recently deceased and witty brother, Martin, who arrives to settle a score that has alienated the two of them their whole lives. Ethan’s attempts to deal with this wise-cracking Christmas spirit are both hilarious and poignant. Flashbacks to their childhood give Ethan and the audience a chance to witness first-hand what caused the brothers to be estranged.

Playing Ethan is Jesse Collins who is no stranger to performing in and directing Foster’s comedies. Collins has directed several productions for The Playhouse including The Affections of May, Bedtime Stories, The Ladies Foursome, Halfway There, Dean and Jerry-What Might Have Been and this season’s Where You Are and Same Time Next Year. He is Artistic Director of Orillia Opera House and has had a successful TV and film career winning an Emmy Nomination and also starring in the 5-season CTV series Katts and Dog. Playing the sharp-tongued Martin is Jamie Williams who recently starred in The Playhouse’s production of Lunenburg. Williams has also appeared in a host of Foster plays such as Bedtime Stories, The Affections of May and Halfway There, plus the hilarious Ray Cooney farces Run For Your Wife and It Runs in the Family. He also wrote and directed the premiere of last year’s comedy It’s Your Funeral.

Neighbour Douglas McClaren is played by Sweeney MacArthur who has entertained audiences in The Christmas Express, The Foursome, Looking and many other Playhouse productions. MacArthur also appeared in a long run of Mama Mia for Mirvish productions and just returned from an appearance at Magnus Theatre in Thunder Bay.

Viviana Zarrillo, known to audiences for her recent starring performances Same Time, Next Year, Plaza Suite, Last of The Red Hot Lovers and Whose Wives Are They Anyway, returns to play Teresa Pike. Zarrillo has appeared at major theatres across the country including Shaw Festival, Magnus Theatre and Sudbury Theatre Centre to name a few.

The flashback scene character of Young Martin is played by local actor Gavin Veinotte, who was seen in the Playhouse Christmas show Miracle on 34th Street. Sharing the role of Young Ethan are local actors Jack Peets, who has appeared in several Playhouse Theatre School productions and newcomer to the Playhouse stage, Liam McMahon.

Directed by Donnie Bowes and designed by Sean Free, Ethan Claymore’s Christmas is appropriate for adults and children 10 years and up. The Playhouse’s new 2020 Season is now on sale. Flex Passes make great Christmas gifts.