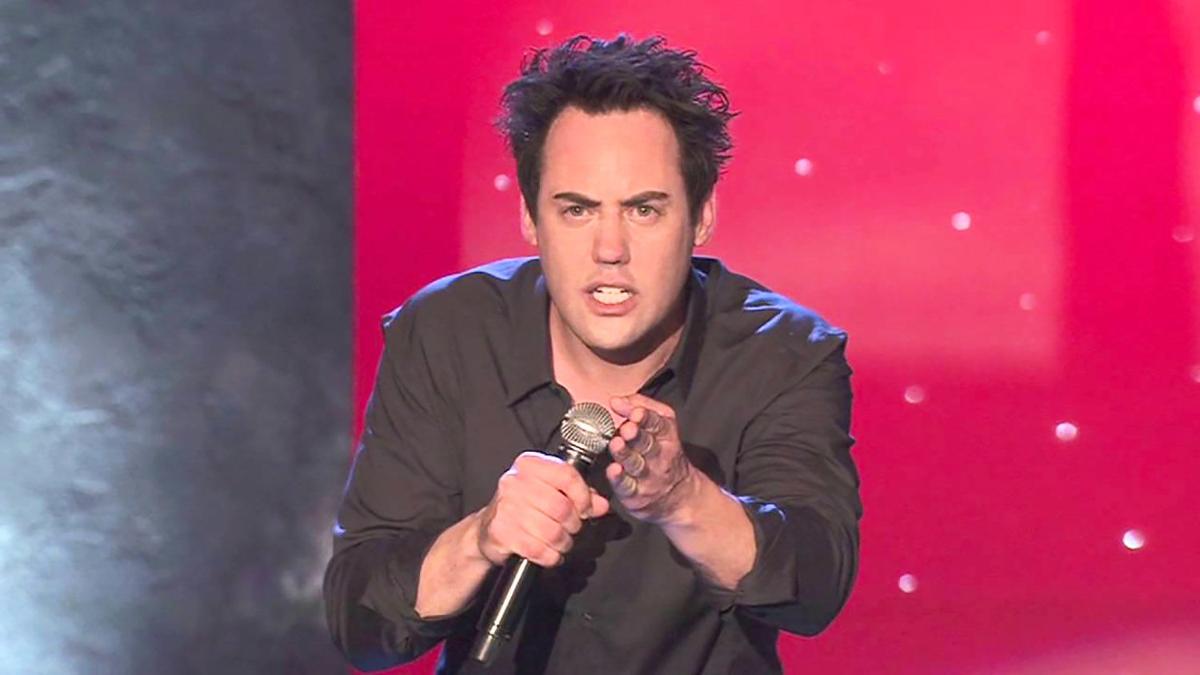 While he tours the United States and Canada year-round, Adams is best known here as a regular at the Just For Laughs Festival. 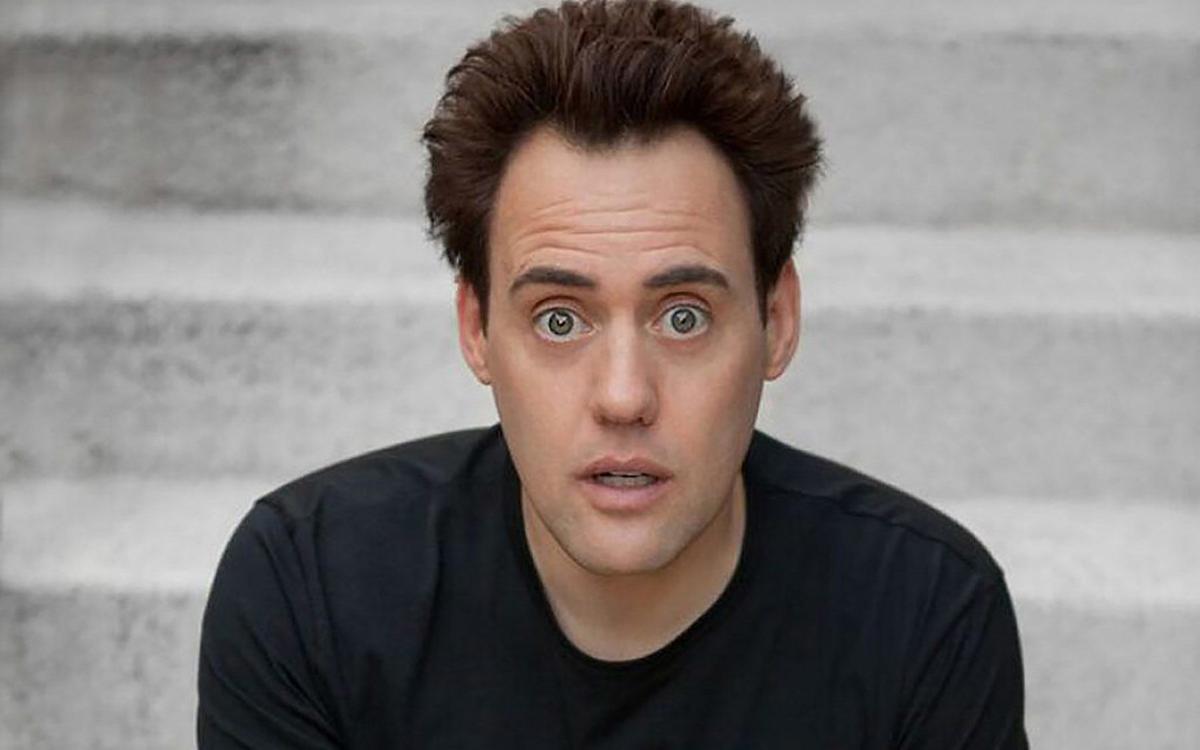 “I love what I do,” says Orny Adams. “For me it is a social occasion and even therapeutic if you will.”

While he tours the United States and Canada year-round, Adams is best known here as a regular at the Just For Laughs Festival.

“I love what I do,” says Orny Adams. “For me it is a social occasion and even therapeutic if you will.”

When veteran American stand up comic Orny Adams returns to Montreal November 14 to headline the McGill IBD (Inflammatory Bowel Disease) Research Group “Laugh Your Butt Off” fundraiser at the Oscar Peterson Hall in NDG, anyone he runs into could become part of his latest act — a new podcast.

“Can I record you?” Adams asked me as we spoke via telephone. “I am looking to keep track of raw dialogue. I asked some limo drivers if I could record them recently and you would not believe how they opened up to me. The material is gold.”

While he tours the United States and Canada year-round, Adams is best known here as a regular at the Just For Laughs Festival. He has had one-hour stand up specials on Netflix, Comedy Central and Showtime. In addition, he has appeared on The Tonight Show, Late Night with David Letterman and The Conan O’Brien Show while starring as Coach for six seasons on the hit TV show Teen Wolf. “For Teen Wolf I get recognized just about everywhere I go,” Adams notes.

As for the late night shows, Adams says that, off screen, Letterman had no connection with his guests.

“Everyone was afraid of him,” he says. “Conan was nice and sweet. Jay Leno could not have been nicer. He even called personally to book me.”

Adams delivers routines that balance between the relevant and the absurd. He likes to try and attack what is wrong with the world, maintaining that he is both “brutally honest and satirical.”

He likes to change up his jokes every time he steps on stage. “I love what I do,” he says. “For me it is a social occasion and even therapeutic if you will. It makes me feel good to see people laugh.”

Raised outside of Boston and now residing in Los Angeles, he was born as Adam Jason Orenstein. He graduated from Emory University in Atlanta in 1993 with a degree in Philosophy and Political Science and had intended to go to law school until he was awakened by the arts while studying abroad in Florence, Italy. After college he had trouble finding a job so between part-time work he began playing comedy clubs in the Boston area. He quit working days and has never looked back since.

McGill IBD Research Group President Lorne Mayers notes that the goal of the upcoming program is to secure funds critical for IBD research and patient care. The McGill IBD Research Group was established in 1992 by concerned members of the community to ensure financial support for IBD clinics at McGill University’s teaching hospitals. Its mandate is to continue to provide important services for those living with IBD, as well as their friends and family, with the overall goal of improving quality of life and preventing complications. The evening will consist of a cocktail dînatoire with musical entertainment provided by Que Sera, followed by Adams.