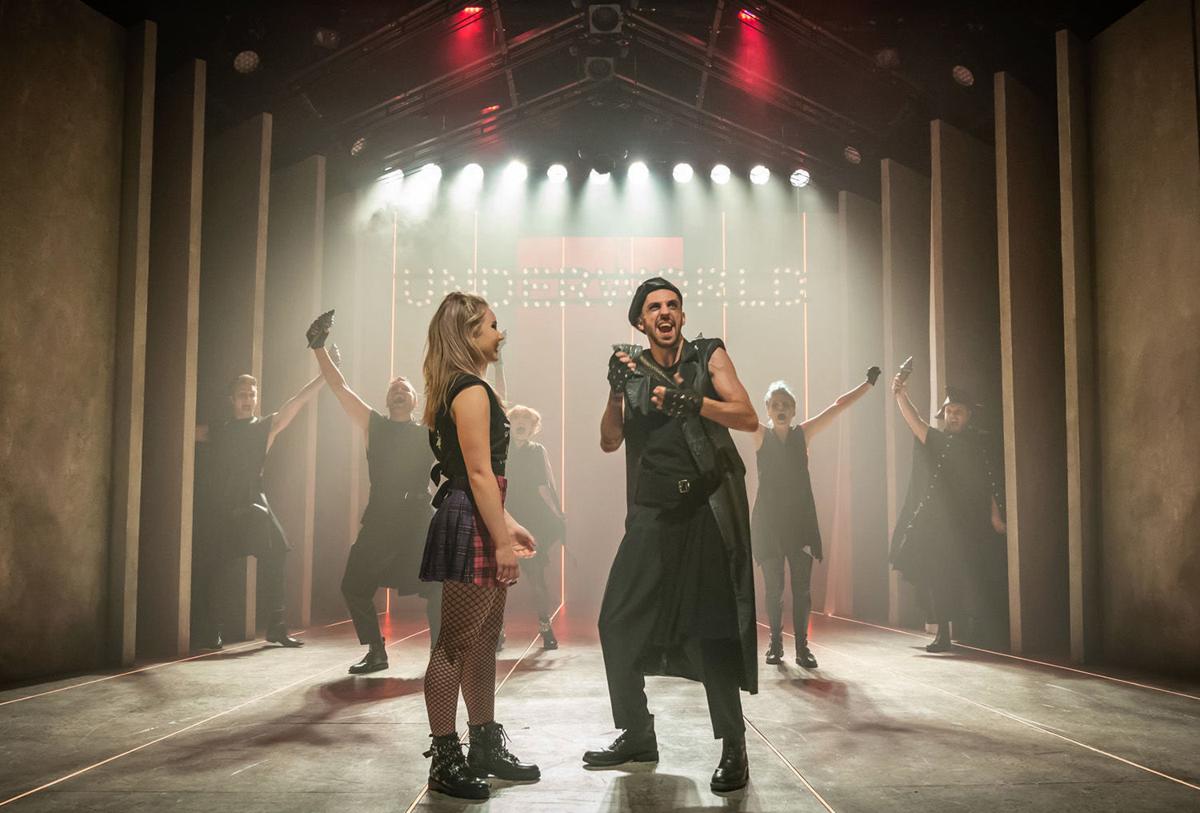 A scene from the London production. “When I first saw Mythic, I knew within the first few moments that I was witnessing something truly special,” says Segal Centre Artistic Director Lisa Rubin. 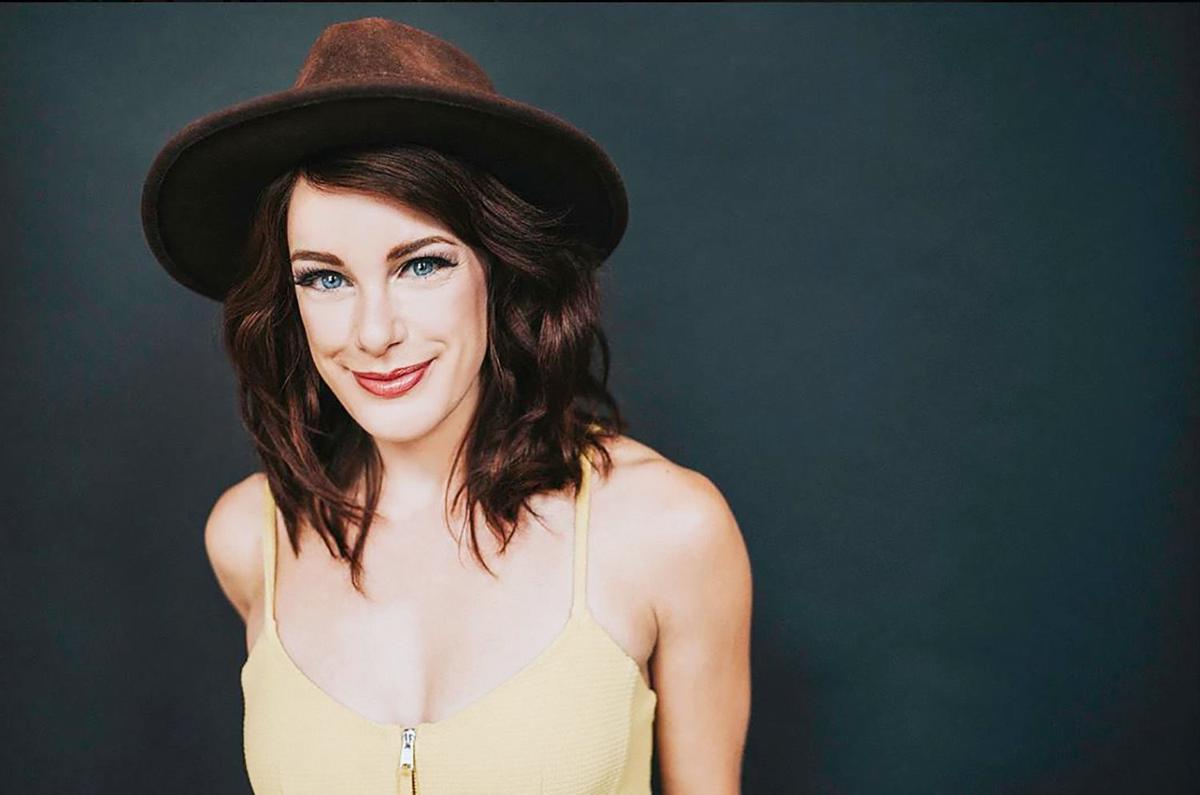 Julia McLellan is set to play the lead role of Greek goddess Persephone.

A scene from the London production. “When I first saw Mythic, I knew within the first few moments that I was witnessing something truly special,” says Segal Centre Artistic Director Lisa Rubin.

Julia McLellan is set to play the lead role of Greek goddess Persephone.

It has been quite a ride the last few years for Nova Scotia-born and Toronto-based actress/singer/dancer Julia McLellan, who was part of the final year and a half run of the Tony Award-winning musical Kinky Boots on Broadway. Previous to that she was a cast member of the touring version, which stopped here at the Place des Arts.

Now McLellan is in Montreal and set to play the lead role of Greek goddess Persephone in the highly anticipated Segal Centre North American premiere of Mythic. Directed by Brian Hill and featuring a high-energy score filled with epic anthems by Marcus Stevens and Oran Eldor, it will be at the Sylvan Adams Theatre from Oct. 27 to Nov. 17.

“It is going to be a great show,” promises McLellan. “I can best describe it as part Broadway and part rock show. Every single song is already stuck in my head.”

McLellan says she heads into the show already on a high from her Kinky Boots experience.

“That was a pretty incredible bucket list item for me to knock off,” she says. “I was a swing, but covered every single female role in the show.”

McLellan now hopes to see Mythic make it to Broadway one day, something echoed by Segal Centre Executive and Artistic Director Lisa Rubin.

“When I first saw Mythic, I knew within the first few moments that I was witnessing something truly special,” Rubin says. “This show is, without a doubt, Broadway bound and it’s a real treat that Montrealers will get the opportunity to see it in its early life. This is your chance to see it before it becomes the next big, impossible-to-get-tickets-to Broadway smash.”

As the storyline goes, McLellan’s teenaged Persephone has been brought up by her boho-chic single mother Demeter (Heather McGuigan) away from the flashy lifestyle of the other gods. As Persephone struggles to find her identity, Demeter struggles to accept her daughter is growing up. On her journey of self discovery, Persephone falls for bad boy God of the Underworld Hades (James Daly), becomes frenemies with Goddess of Love Aphrodite (Jessica Gallant) and gets to know her megalomaniacal father Zeus (Aadin Church).

“What a wonderful cast we have,” says McLellan. “We all fell in love with each other pretty quickly and the music is so special.”