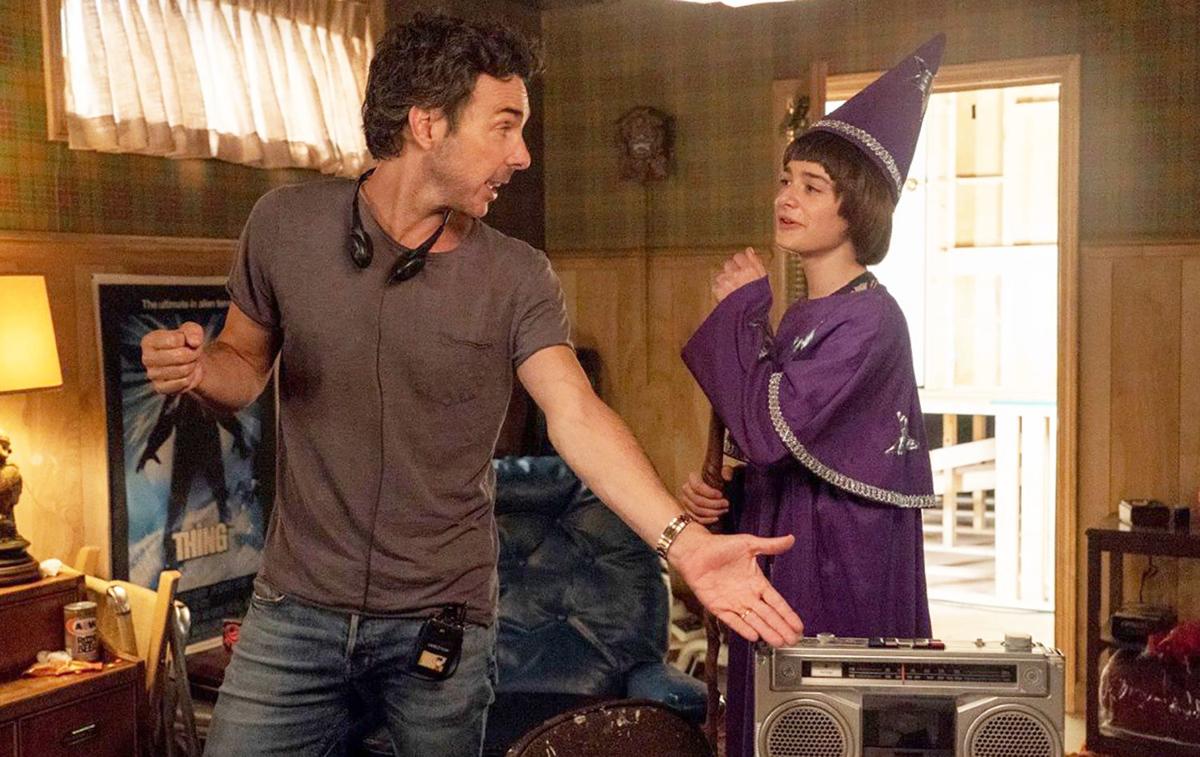 Shawn Levy on the set of Stranger Things with actor Noah Schnapp. 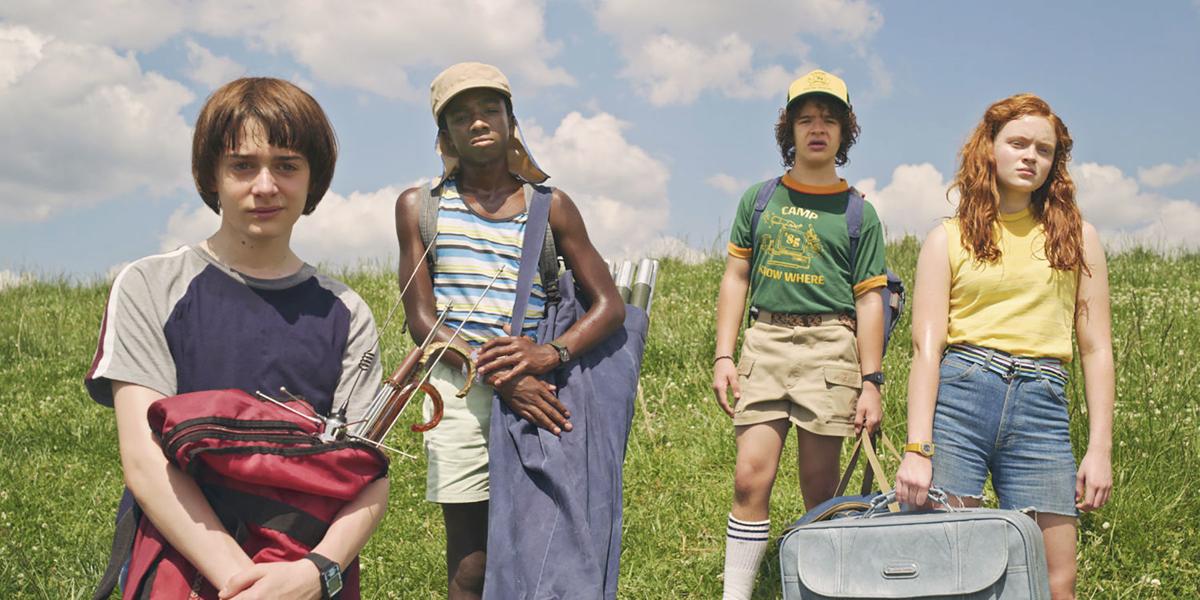 Stranger Things consisted of eight episodes in seasons 1 and 3 and nine episodes in the second season.

Shawn Levy on the set of Stranger Things with actor Noah Schnapp.

Stranger Things consisted of eight episodes in seasons 1 and 3 and nine episodes in the second season.

Shawn Levy has enjoyed extraordinary success as a producer and director since he left Montreal, first to Yale University and then to Hollywood. The proud St. George’s School of Montreal graduate gained notice for such films as The Pink Panther reboots, The Night of the Museum franchise, Cheaper by the Dozen, Last Man Standing and many others. But he truly hit gold as the executive producer of the Netflix sensation Stranger Things.

Set in the fictional town of Hawkins, Indiana, Stranger Things just completed its third season. A supernatural thriller, it follows the escapades of a group of youngsters who play critical roles in uncovering the presence of frightening creatures in their midst. This most recent season set a Netflix record by becoming the most viewed show over its first four day period, with 40.7 million household accounts tuning in.

In an exclusive interview with The Suburban, Levy said that he was approached by twin brothers Matt and Ross Duffer, who had an idea for a TV mystery show set in the 1980s that would be part Steven King and part Steven Spielberg.

“They prepared a spec script and nobody wanted it,” he said. “I read it about four years ago and literally after five pages I knew this was the arrival of a generational talent. I met with them and I just believed that they had this perfect mixture of audacity and confidence and creative genius. So I literally said in that first meeting, ‘Get on my back; I am going to find a way to get this show into the world.’ Together we pitched it to Netflix and the rest is history.”

Levy said that when he and the Duffers first started making Stranger Things they knew it was going to be good, but we did not anticipate how popular it would become. “I live with four daughters and from my youngest who is 12, my wife and my dad who is 77, everyone feels the same – an infatuation with the stories we are telling.”

The young stars of the show, notably Millie Bobby Brown, Gaten Matarazzo, Finn Wolfard, Noah Schnapp, Caleb McLaughlin and Joe Keery, have been global sensations based on the Stranger Things world tours they have participated in. Schnapp, who plays Will Byers (kidnapped by a terrifying monster in season one and taken to the Upside Down world), has Montreal roots. His parents are from here.

“I have always loved working with kids,” Levy said. “This cast is not only super talented. We really handpicked them out of thousands because they are authentic. They were not just good; they were real.”

Stranger Things consisted of eight episodes in seasons 1 and 3 and nine episodes in the second season. As is customary for Netflix thrillers, people tend to binge watch them.

“In that very first meeting with Netflix we were very clear that we wanted to make an eight hour movie,” Levy explained. “We were not interested in making typical television. The way each season is built is one big storytelling narrative. It is why I often say that Stranger Things maybe could not exist in the pre-Netflix, pre-streaming, pre-binging era.”

The final episode ended with the supposed death of a popular character and the reappearance of the monster. Will there be a season four? “It is not yet publicly confirmed that there will be a season four,” Levy shared. “We are in love with these characters, as our viewers are and we do feel there is quite a bit more story to tell. So wait and see.”