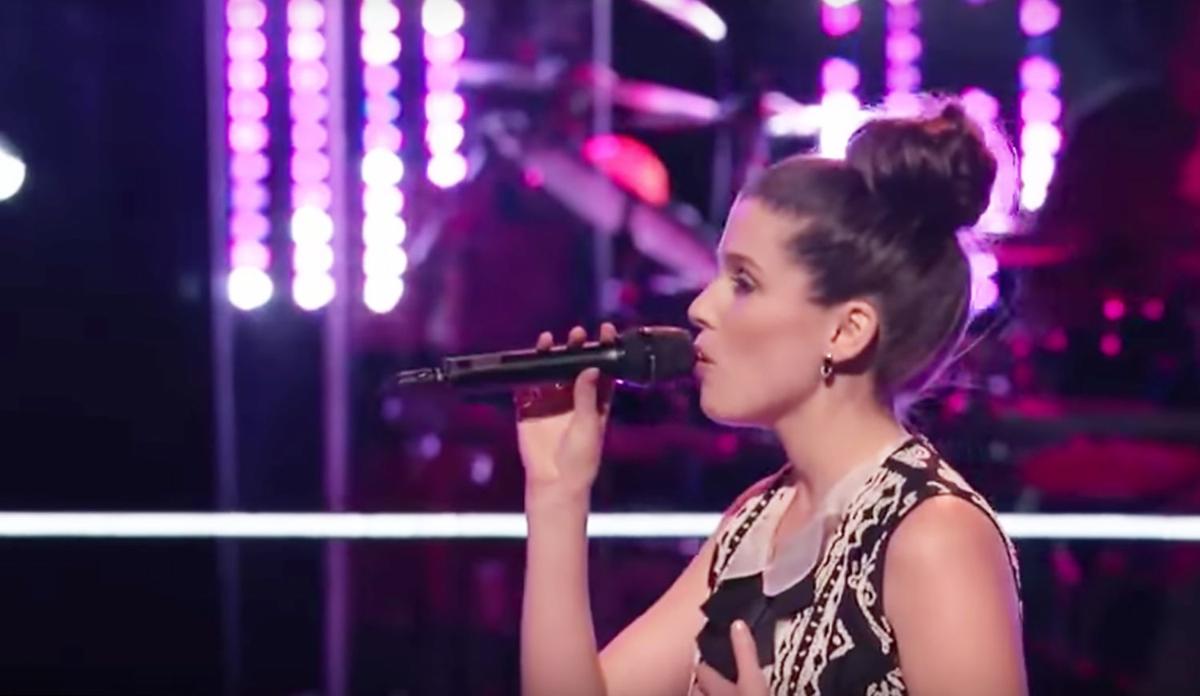 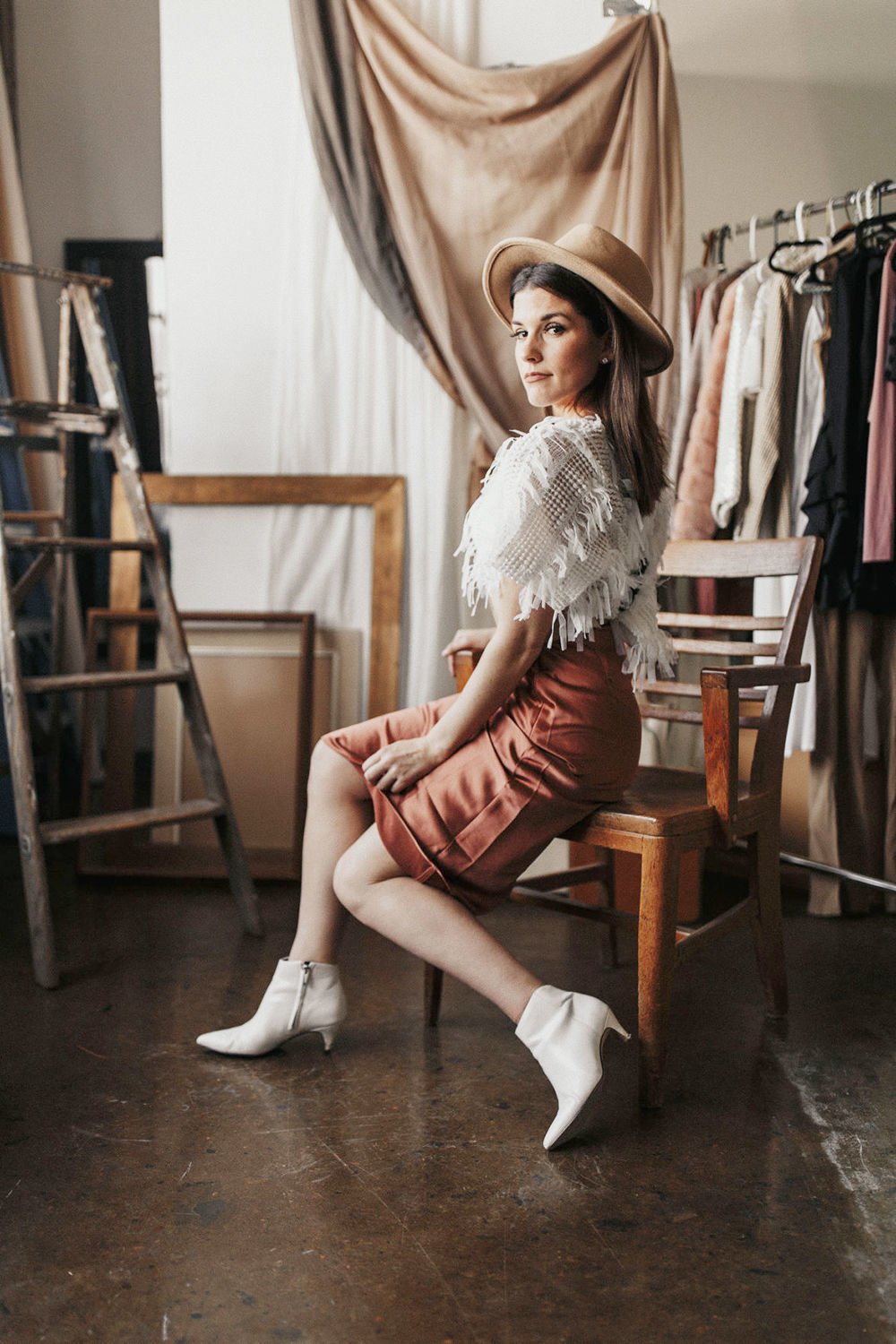 “I feel I am in a much stronger place now musically and artistically, so I’m grateful for the opportunity I was given,” said Kennell.

“I feel I am in a much stronger place now musically and artistically, so I’m grateful for the opportunity I was given,” said Kennell.

In the spring of 2016, Brittany Kennell became the first Canadian to appear on the hit NBC reality singing program The Voice.

A decade ago, Kennell packed her bags to complete her studies at Berklee College of Music in Boston. From there, she spent eight years in Nashville in the hopes of becoming a singer songwriter. To improve her one-on-one meetings with publishing companies, she auditioned for The Voice, ending up in Los Angeles and performing in front of Blake Shelton, Christina Aguilera, Pharrell Williams and Adam Levine. That is when the Beaconsfield native became the first and only Canadian to ever take part in the American competition.

After The Voice, and back in Nashville, Kennell was struggling to find her own sound and ride the wave after such great exposure. She was a bit confused musically and started to release more pop music. She kept working, playing shows and even performed on stages with artists such as Maren Morris, writing songs with other starting acts now on top of the country charts such as Tenille Townes and The Reklaws. After a break up a year ago, the St. Thomas High School grad moved back to Montreal and from here, she is ready to relaunch her country music career.

Last Friday, Kennell released a brand new single and music video. It is now available online on YouTube, Spotify, Apple and other platforms. As for an album, she says that is definitely a plan in the future. “We are currently working on building up singles and hoping to release an EP this fall,” she says.

Local fans should be able to see Kennell on stage in the not too distant future with some hometown shows and a Canadian tour. Right now, she is just happy to be home.

“It feels great,” she says. “It took some getting used to at first, but I couldn’t be happier with my decision. I’m so proud to be Canadian and thankful to be from such an incredible country.”

While Kennell, now 30, was eliminated in the knockout round on The Voice, she says she really does not look back at what could have been.

“I never thought that because I never had expectations to begin with,” she notes. “I was always grateful for each step that I made because I didn’t even think I was going to pass the initial audition. I feel I am in a much stronger place now musically and artistically, so I’m grateful for the opportunity I was given. I now am more secure in my direction, more confident in my sound and to top it off I get to create from my favourite city in the world — home.”