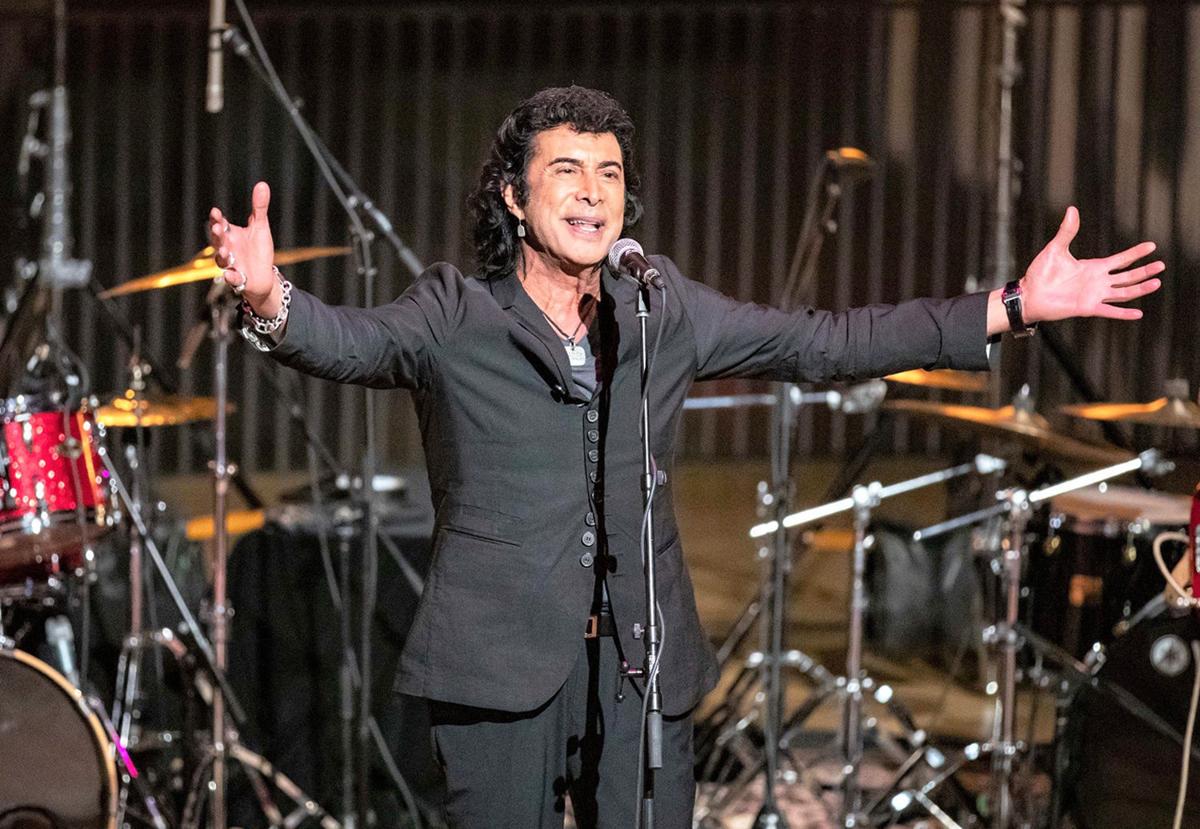 Andy Kim will be joined on stage by Men Without Hats, Tom Cochrane, Ron Sexsmith and Jake Clemons. 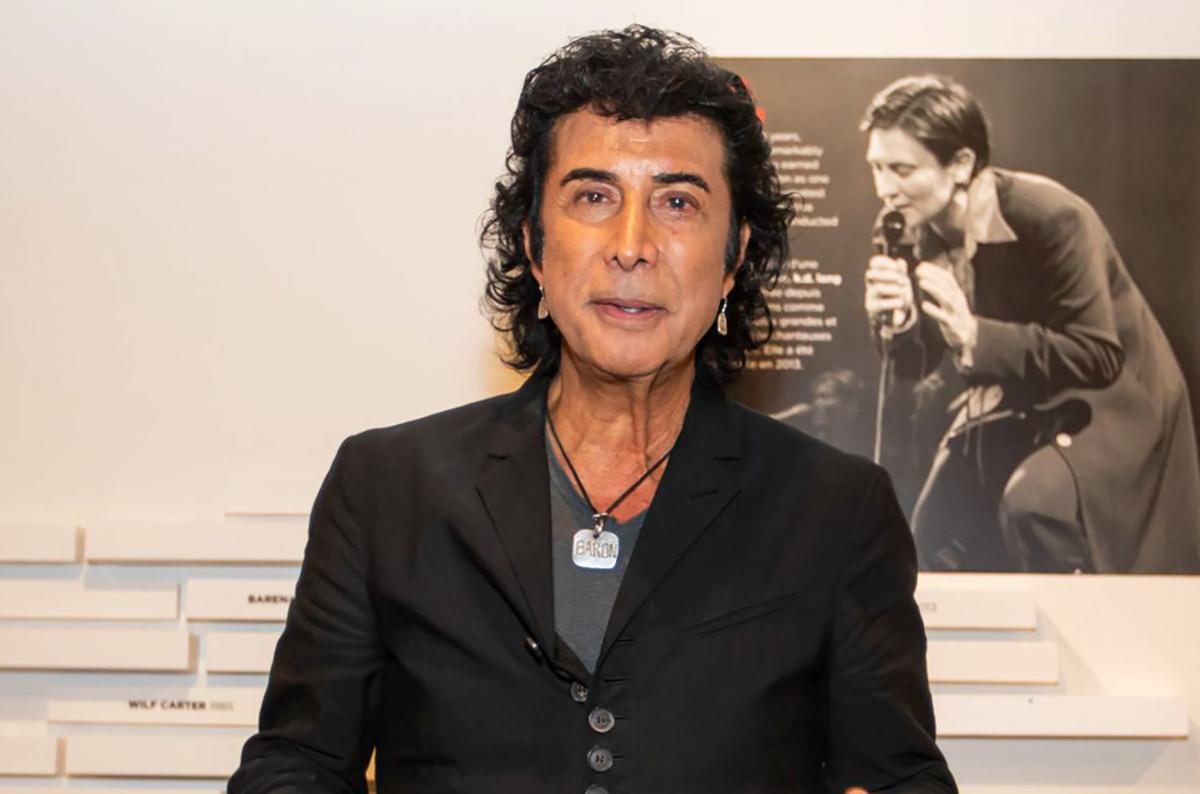 “Right now I am having a great time,” says And Kim. “I remain very busy performing and writing songs.”

Andy Kim will be joined on stage by Men Without Hats, Tom Cochrane, Ron Sexsmith and Jake Clemons.

“Right now I am having a great time,” says And Kim. “I remain very busy performing and writing songs.”

He is a Canadian music legend and although he moved to the United States 45 years ago, Andy Kim says he still considers Montreal home. Born Andrew Youakim, he is best known for hits like Rock Me Gently, Sugar Sugar, and Baby I Love You. Over the course of his career he has sold more than 30 million records. When Kim was told during an interview last week with The Suburban that a video on YouTube for Rock Me Gently has 6.5 million views, he sounded genuinely surprised.

“I don’t go on the internet, but that is nice to hear,” he said. “I have never been one to watch highlights of myself, be it in any media.”

Kim will be back in Montreal to headline the sixth edition of Andy Kim Christmas this Friday, Dec. 13 (8 p.m.) at Théâtre Jean-Duceppe of Place des Arts. He will be joined on stage by Men Without Hats, Tom Cochrane, Ron Sexsmith and Jake Clemons. This all started actually in Toronto, where he recently presented his 15th show. Montreal rocker Sam Roberts was the inspiration.

“Sam was on stage with me in Toronto and he urged me to do a replica in Montreal,” he said. “I am glad he convinced me. It gives me a chance to come back to my hometown and see family and friends.”

Proceeds will go to the Starlight Children’s Foundation of Canada, which brings smiles, laughs and joy to seriously ill children.

Kim resides in Los Angeles and it is hard to believe he is 73 years old.

“I feel blessed, but not too long ago people did not hear from me and I became somewhat irrelevant,” he said. “Right now I am having a great time. I remain very busy performing and writing songs. I am already planning tours of New Zeal and Australia for next year.”

Prior to the show in Montreal, Canada’s Walk of Fame will present 2018 Inductee Kim with his Hometown Star.

The Suburban asked Kim which of his songs was his favourite. “I enjoy all of them,” he began, “but I guess I would have to say How’d We Ever Get This Way would be the one.”