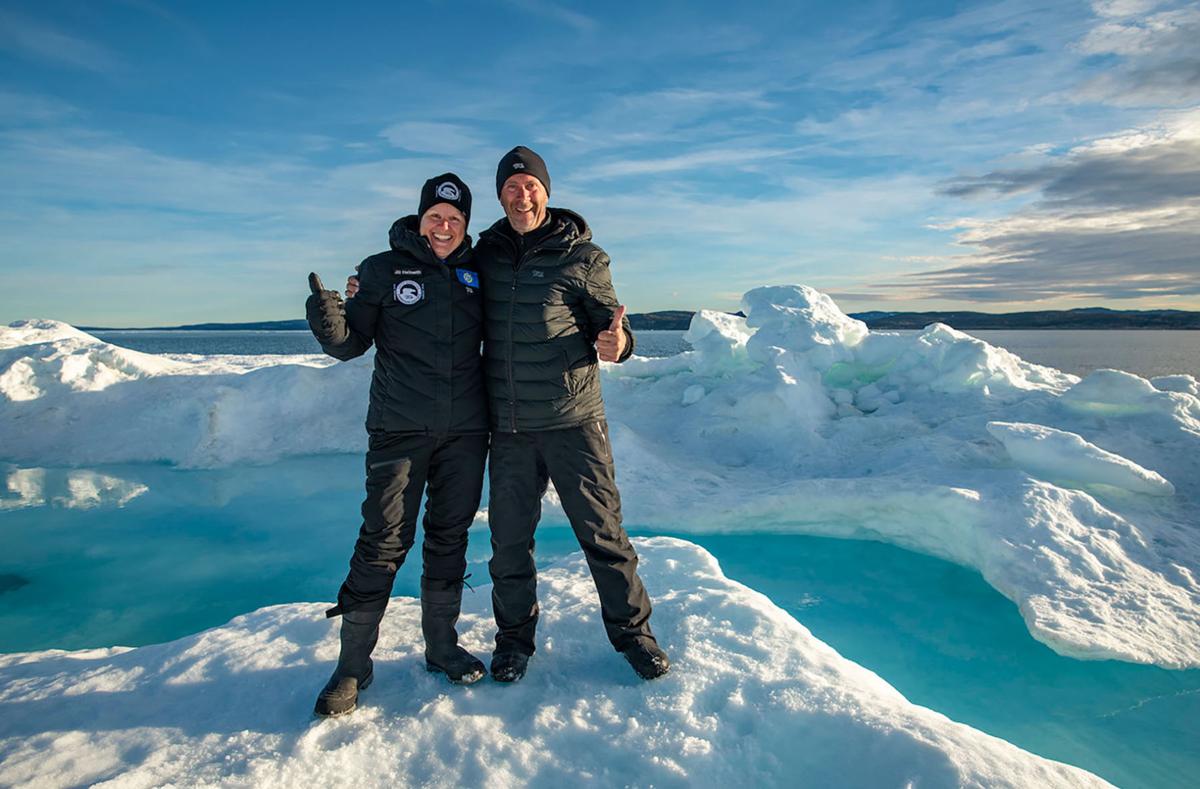 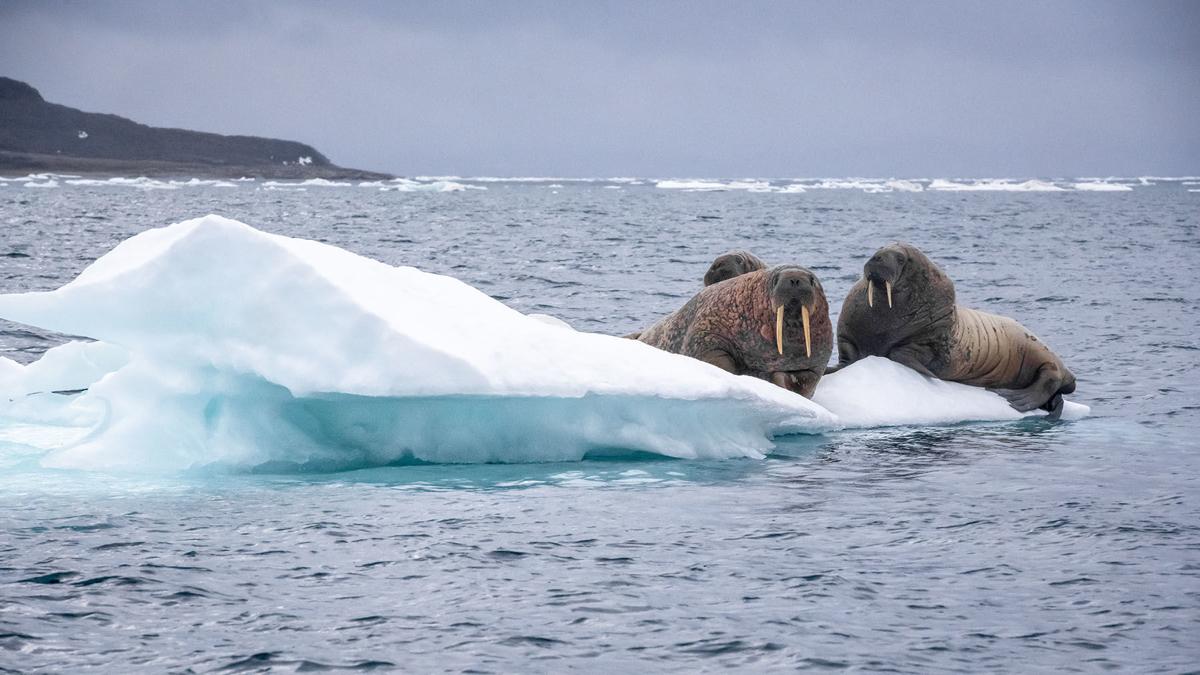 Galafilm recently announced that Under Thin Ice airs will premiere at Cinéma du Musée - Museum of Fine Arts in Montreal on November 8. From disappearing ice sheets to rising sea levels, climate change is threatening some of the planet’s most important habitats and pushing them to the brink of environmental collapse. Nowhere is this crisis more urgent than in the Arctic where in the last 40 years alone, more than 75% of the summer ice cover has disappeared.

What irreversible damage is global warming having on this fragile ecosystem? How are Northern animals, dependent on ice and extreme cold for survival, adapting to a world literally melting around them?

Produced by Galafilm Productions, in association with Mario Cyr Productions and Gebrueder-Beetz Filmproduktion, Under Thin Ice is a front-row look at the profound impact of global warming on polar life. Canadian cinematographers and extreme divers, Jill Heinerth and Mario Cyr, take viewers on a thrilling journey under icebergs and over ice floes to see firsthand how Arctic creatures are adapting to their transforming habitat.

Join the film’s narrators Jill Heinerth and Mario Cyr as they dive with belugas and narwhals in Nunavut and swim with walruses and polar bears in Canada’s Naujaat region. Go along as they explore an underwater world of tiny bioluminescent organisms and learn how even the planet’s most microscopic lifeforms are impacted by our rapidly warming climate.

Filmed in stunning 4K, and fact-checked by some of the world’s most prominent scientists, Under Thin Ice is as timely and significant as it is spectacular. Witness how Arctic creatures are coping with a daunting new reality and become inspired by their resiliency in the face of overwhelming change.

Under Thin Ice airs will premiere at Cinéma du Musée - Museum of Fine Arts in Montreal on November 8, followed by a Q&A, with additional screenings through November 14. It will also be on CBC's The Nature of Things on November 8 as well as CBC Gem.