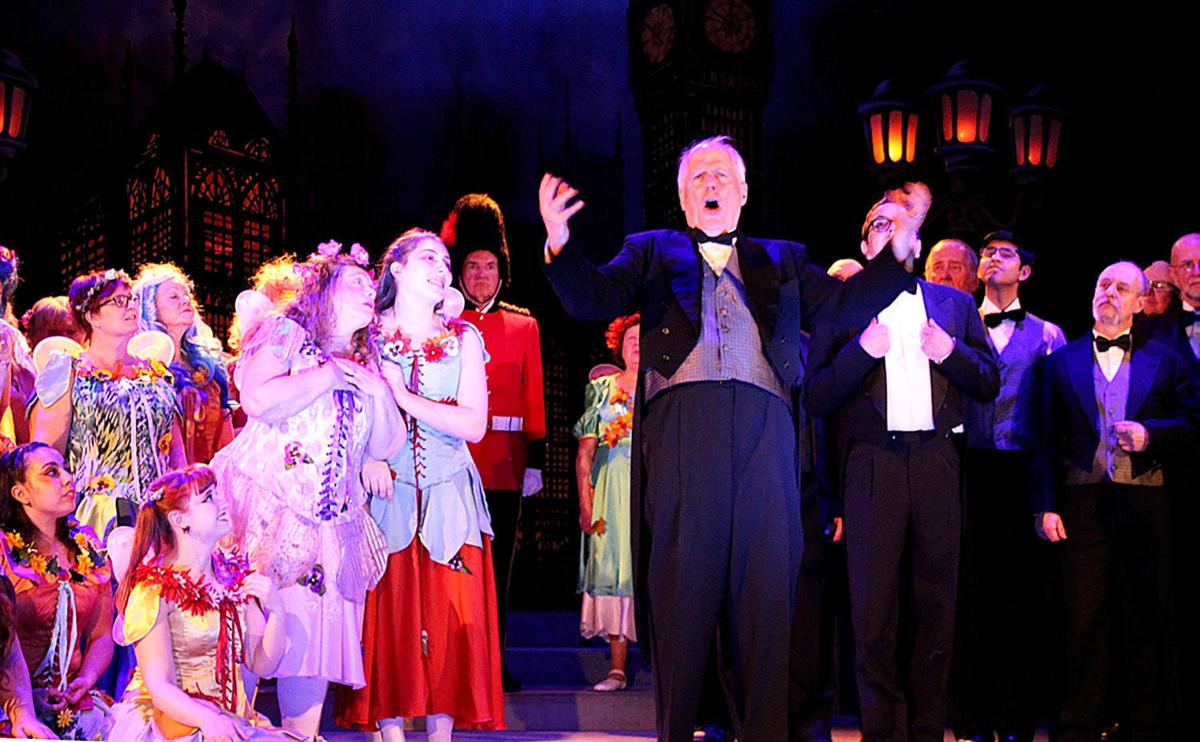 Iolanthe by Gilbert & Sullivan will be presented March 6-14 in six shows at Lakeside Academy in Lachine. 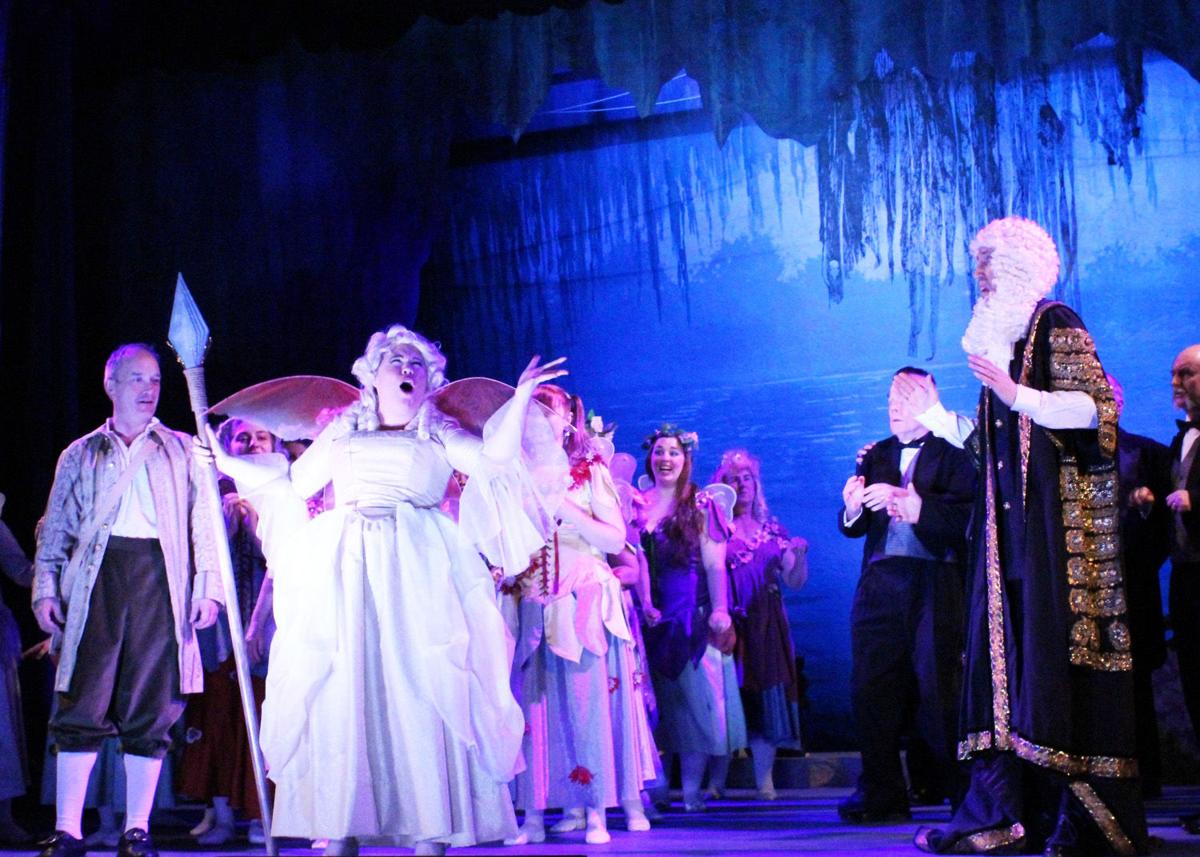 The 50-member creative team of LLO includes 38 volunteer actors on stage as well as directors and managers. 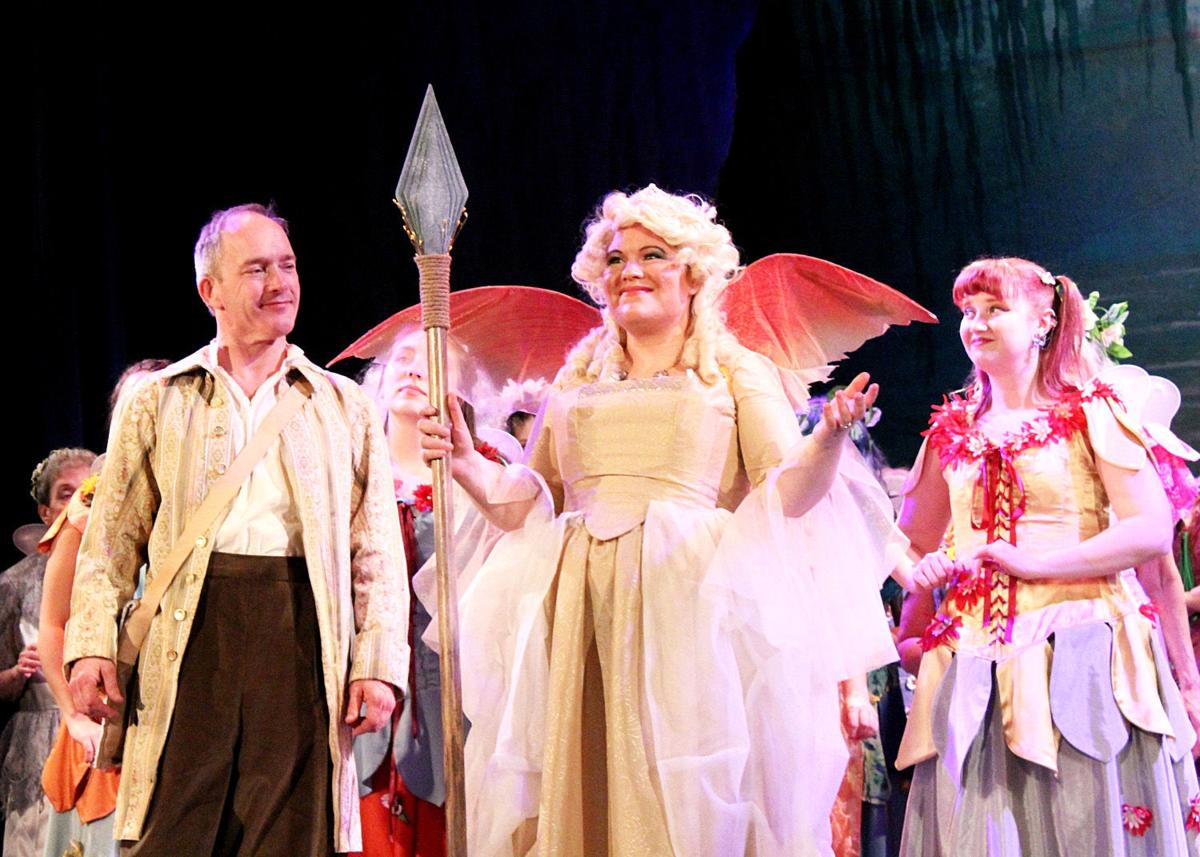 The LLO take great pride in the relationship they’ve developed with the Lakeshore General Hospital, where they’ve donated hundreds of thousands of dollars.

Iolanthe by Gilbert & Sullivan will be presented March 6-14 in six shows at Lakeside Academy in Lachine.

The 50-member creative team of LLO includes 38 volunteer actors on stage as well as directors and managers.

The LLO take great pride in the relationship they’ve developed with the Lakeshore General Hospital, where they’ve donated hundreds of thousands of dollars.

For more than four decades, the community theatre group Lakeshore Light Opera (LLO) has been presenting stellar performances. They do it not only for their love of theatre but also in hopes of helping contribute to the Lakeshore General Hospital, where they have raised over $227,000 to date. This year, they’re proud to be presenting Iolanthe, one of the professional quality operettas by Gilbert & Sullivan that they have been producing for 44 years. This is its fourth run with the group, and it will be presented March 6-14 in six shows at Lakeside Academy.

Iolanthe is full of mischief and mayhem and follows fairies as they take over Parliament. “It’s a marvellous spoof on the political system,” said Cameron Black, LLO’s President. “I think what keeps this opera current is that politicians haven’t changed that much in 140 years. At the time, this was a bit risky for Gilbert to write given the possible political ramifications, and what really made this play work is that there is a lot of political satire surrounded by characters and absurd plot twists that come across as good fun. He was able to get away with skewering the political class but creating an enjoyable environment.”

The 50-member creative team of LLO includes 38 volunteer actors on stage as well as directors and managers who have been involved on a weekly basis to bring this project forward. “The stage is full of colour. There are brand new costumes and people running around the stage with choreography and music, and it creates this spectacle that brings warmth to a cold winter’s night, which we can all use,” Black said.

“The music in this show is often considered some of the best music Sullivan ever wrote,” she said. “His music and harmonies are always so ingenious and very beautiful.”

Not only are these organizers proud of their professional-quality productions, but they also take great pride in the relationship they’ve developed with the Lakeshore General Hospital, where they’ve donated hundreds of thousands of dollars.

“We’ve been supporting them for 44 years and, as an organization, we’ve stepped it up in terms of societal obligations,” Black explained. “We’ve met that challenge and contributed to the wellbeing of the residents of the West Island. And we are very proud of this.”

“We are a non-profit, so whatever we make on this project after expenses is given to the hospital and will be used to purchase medical equipment,” Siminski added.

Lakeshore Light Opera was honoured by the Lakeshore Hospital with a humanitarian award for outstanding contribution, unwavering commitment and true passion for the betterment of the community.

“We take such pride in that,” Black said. “It’s a big effort to put on a show like this, and to know we’re doing it for a great cause is very gratifying.”