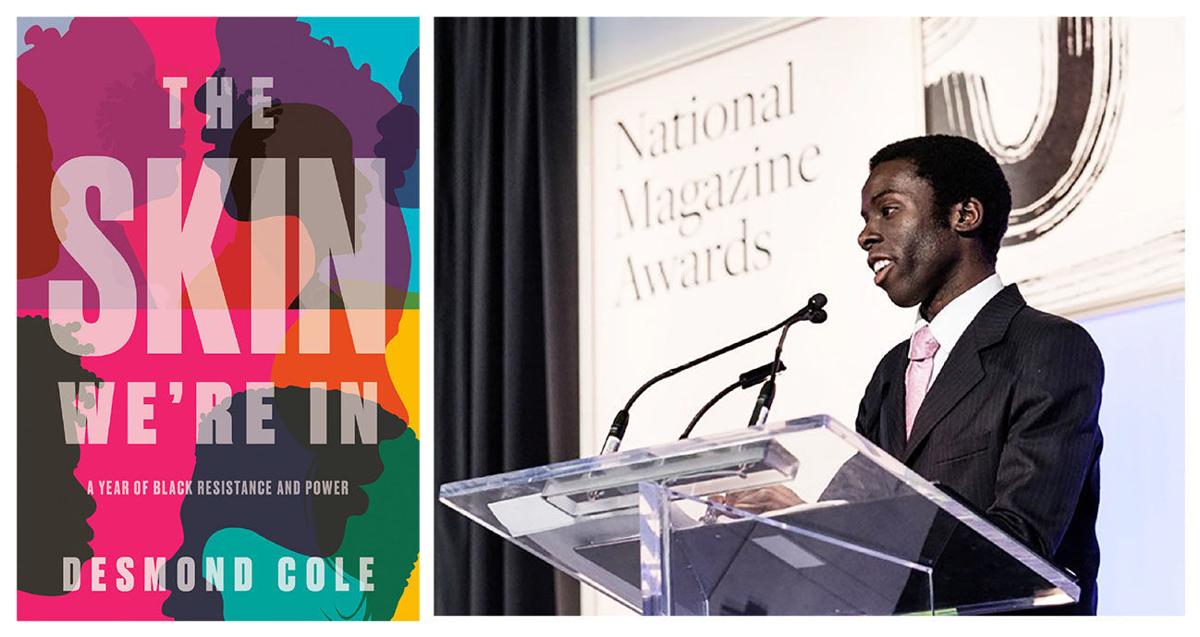 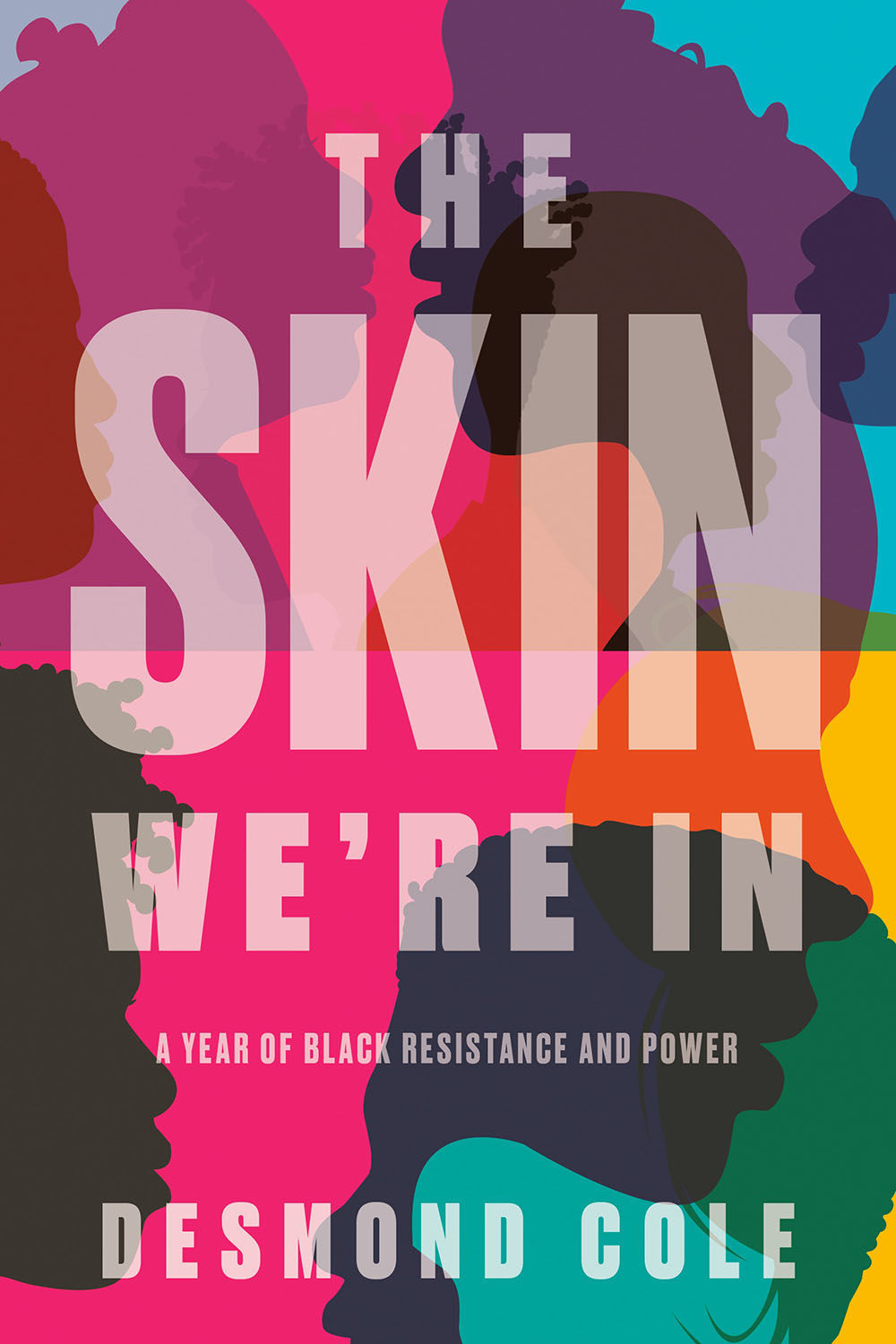 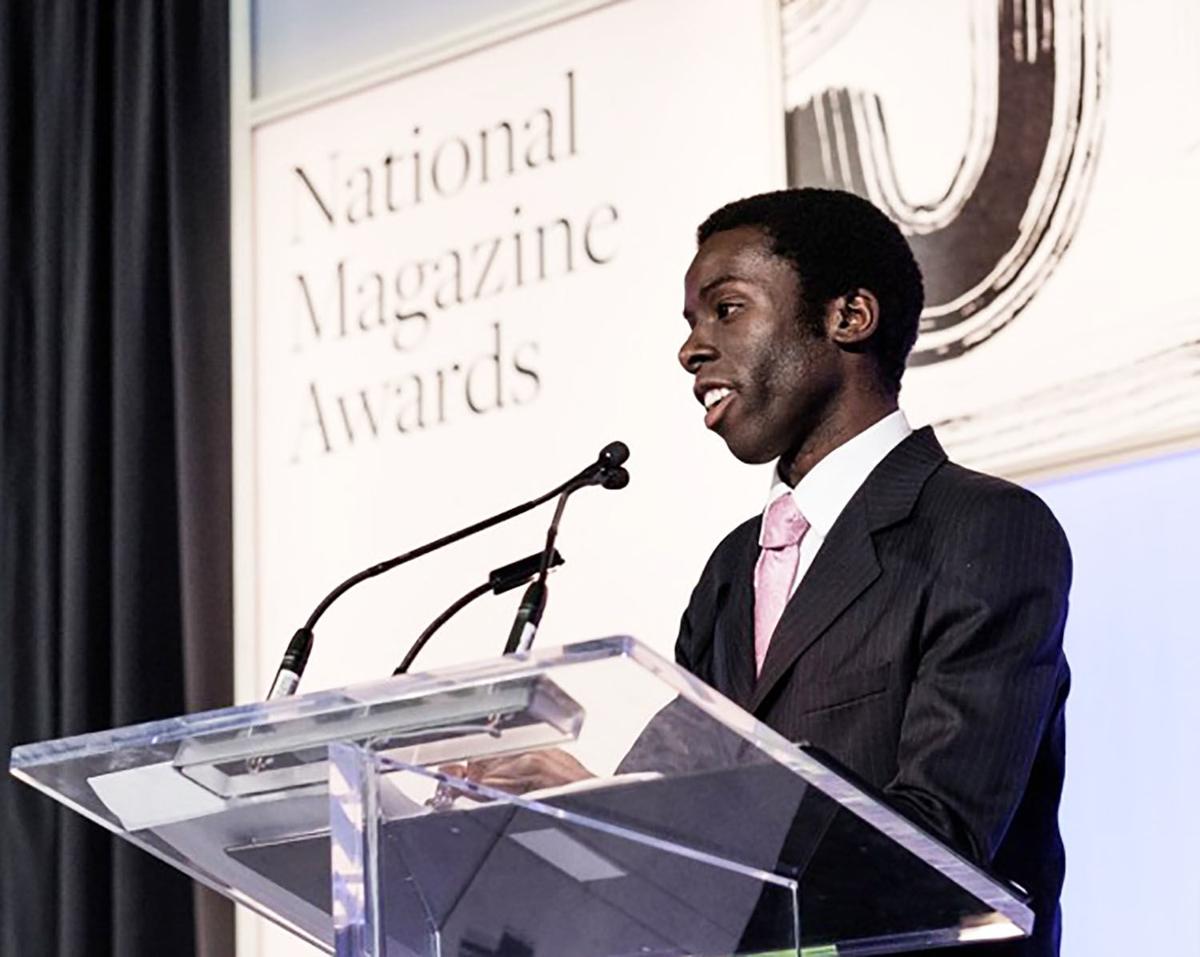 Award-winning Toronto journalist, activist and author Desmond Cole will be in Montreal Feb. 12 to launch his first book, The Skin We’re In: A Year of Black Resistance and Power.

Cole chronicles one calendar year in the struggle against racism in Canada and takes a poke at our smugness and naive assumptions that we live in a post-racial nation. That year, 2017, saw calls for tighter borders when black refugees from the U.S. braved freezing temperatures and lost digits to cross into Canada. It saw Cole, then a columnist with The Toronto Star, disrupt a Toronto police board meeting by calling for the destruction of already collected carding data.

“Cops stop us on the street, demand identification, and catalogue our race, height, weight and eye colour. Until early this year, these fill-in-the-blanks forms — known as Field Information Reports — also had slots to identify a civilian as a ‘gang member’ or ‘associate’; to record a person’s body markings, facial hair and cellphone number; and, for minors, to indicate whether their parents were divorced or separated,” wrote Cole, adding, “The Toronto Star crunched the numbers and found that in 2013, 25 per cent of people carded were black. At that time, I was 17 times more likely than a white person to be carded in Toronto’s downtown core.”

That year also saw him get arrested when he later challenged the board to respond to accusations of a police cover-up in the 2016 beating of Dafonte Miller by an off-duty police officer and his brother.

Cole, 37, says the book was written for a dual audience. “It’s for black people in Canada to see themselves and to see some of the real struggles that we are going through reflected in some well-documented and well-researched journalism,” said Cole during a recent telephone interview. “But beyond that, the other main audience for this book is people who may not be black but who have a genuine desire to understand the black struggle in Canada today.”

The book, says Cole, also chronicles the specific ways that black people are fighting back when faced with this everyday racism, giving numerous examples of members of Toronto’s black community rallying in different ways to fight different causes. “I’m trying to give a blueprint here to show that there is no theoretical way to fight back. It’s happening. It’s right in front of us. You just have to be willing to take risks. That’s actually what’s missing. It’s not that we don’t know what to do, it’s that the desire to take a risk is sorely lacking.”

Desmond Cole will be at Librairie Drawn & Quarterly, located at 176 Rue Bernard W. on Wednesday, Feb. 12 from 7 to 9 p.m. The Skin We’re In is published by Doubleday Canada.